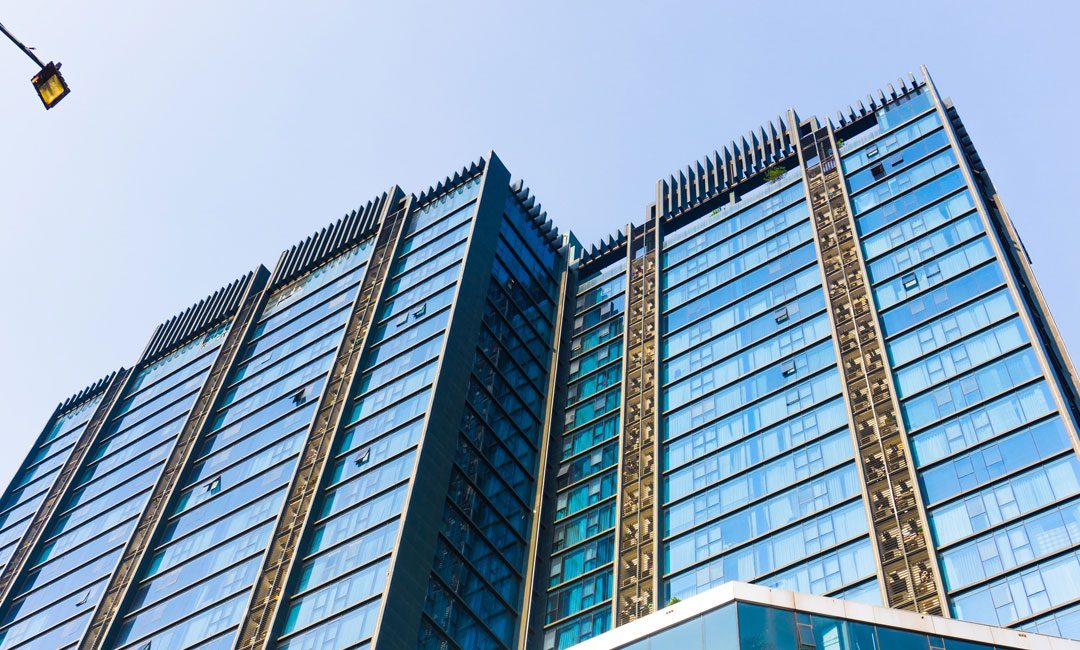 The pandemic completely altered the world as we know it. International travel now seems infinitely more intimidating, entire countries are swamped with cases and the highly contagious Delta variant has found footing even in places that had impressive vaccine roll-outs. It seems that every step forward is met with another challenge as the scientific community scrambles for solutions and the rest of the world learns to adapt as much as possible.

One industry that has required swift action and what will likely be lasting change is the commercial real estate sector – worldwide.

As was discussed in a study about the Turkish commercial real estate market, in the attempts to draw the limits of the new normal, “forever, and within this framework, what should be done for human settlements, urban space, planning, housing and other real estate investments [still appear] to be on the discussion agenda.”

The concept of population growth, food supply issues, plagues, as well as war and their impacts on humanity are not new.

As noted in the study, economist T.R. Malthus discussed the very same subject matter in 1798 in his theory of “Population Principles.”

There have been outbreaks since then, but not quite so widespread. It would appear the opportunity cost of globalization is the increased risk of pandemics. So, what now?

It is becoming an increasingly hot topic in commercial real estate. People want to feel safe when in large buildings with large numbers of people. This has proven a boon to the HVAC sector. However, it is still widely debated.

“The risk of spreading SARS-CoV-2, the virus that causes COVID-19, through ventilation systems is not clear at this time. Viral RNA has reportedly been found on return air grilles, in return air ducts, and on heating, ventilation, and air conditioning (HVAC) filters, but detecting viral RNA alone does not imply that the virus was capable of transmitting disease,” according to the Centers for Disease Control (CDC).

Further, the CDC notes that although airflows within a certain space may assist with disease transmission between the people in that space, “there is no definitive evidence to date that viable virus has been transmitted through an HVAC system to result in disease transmission to people in other spaces served by the same system.”

However, while the scientific debate rages, that added layer of safety – of peace of mind – is highly valuable in the competitive commercial real estate market.

As Brosnan C. Hoban, chief operating officer of Hoban Realty wrote in his Forbes article, the marketability of properties has shifted as the new normal switches away from inviting communal spaces, indoor meeting rooms and fitness areas and toward a safety first mentality. People will be taking precautions for years to come as humanity learns to deal with the virus. In light of that, tenants are seeking spaces with hygienic safety measures.

The debate will continue in the scientific world until research proves or disproves theories of transmission. Members of leadership in the commercial real estate industry understand that tenants need to feel safe and many are eyeing research findings and new technologies as they emerge in order to make the best decisions possible.