Kris Thorkelson is an accomplished entrepreneur who makes his home in the city of Winnipeg. He has more than 20 years experience in the pharmaceutical industry, having found and led a number of retail pharmacy businesses to success.

Kris is the owner and founder of The Prescription Shop, which has two outlets in Winnipeg. The retail shops employ a staff of 6 pharmacists and pharmacy technicians who run the day-to-day operations of the stores.

Kris began his career in the pharmaceutical business after graduating from the University of Manitoba. He worked at HW Pharmacy and ended up purchasing the store with a partner after just three months. The partner left and Kris ultimately sold HW Pharmacy to Safeway in 1995. He opened the first Prescription Shop that same year.

In 2001, Kris Thorkelson founded Canada Drugs, a Canadian online pharmacy company. The pharmacy acquired brand name and generic drugs from around the world and sold them online at competitive prices.

During its seventeen years, Kris led in Canada Drugs’ growth, with the company eventually employing more than 190 team members. Canada Drugs helped millions of patients around the world gain access to the best prices on the best brand and generic medications.

Most recently, Kris has ventured into new areas of the business world, including real estate. He is the owner of Thorwin Properties, a property management company specializing in finding suitable homes for Winnipeg-based clients.

In 2006, Kris donated $500,000 to the University of Manitoba’s pharmacy program, which named a laboratory after him. Kris is also an active supporter of Agape Table and Canadian Lutheran World Relief, among other organizations. 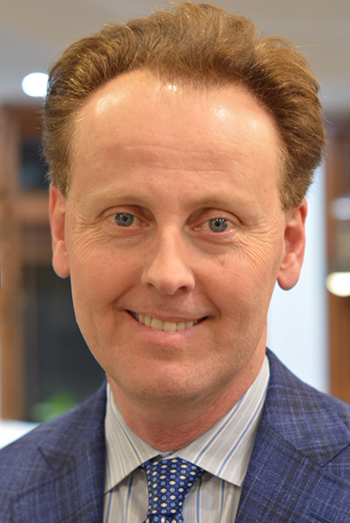